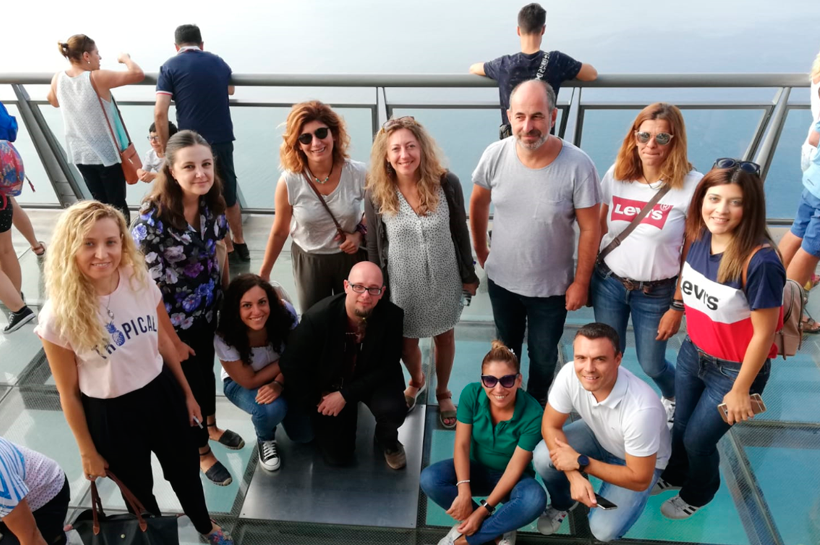 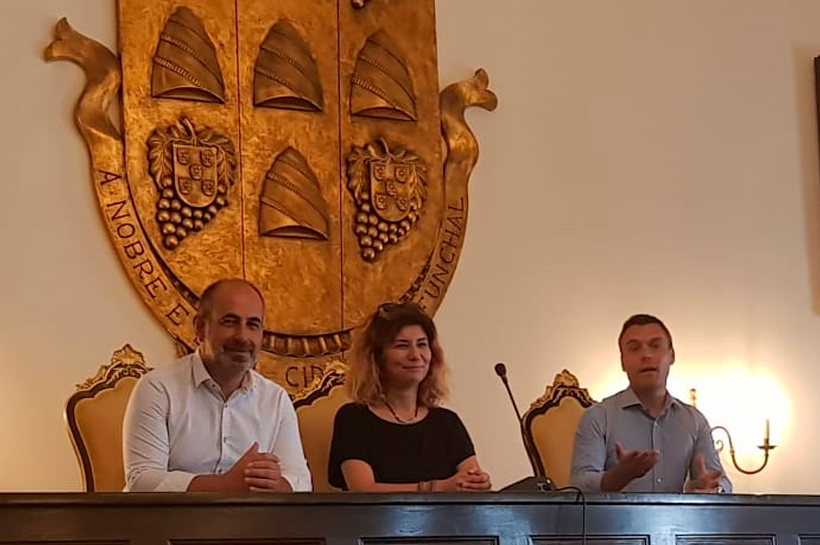 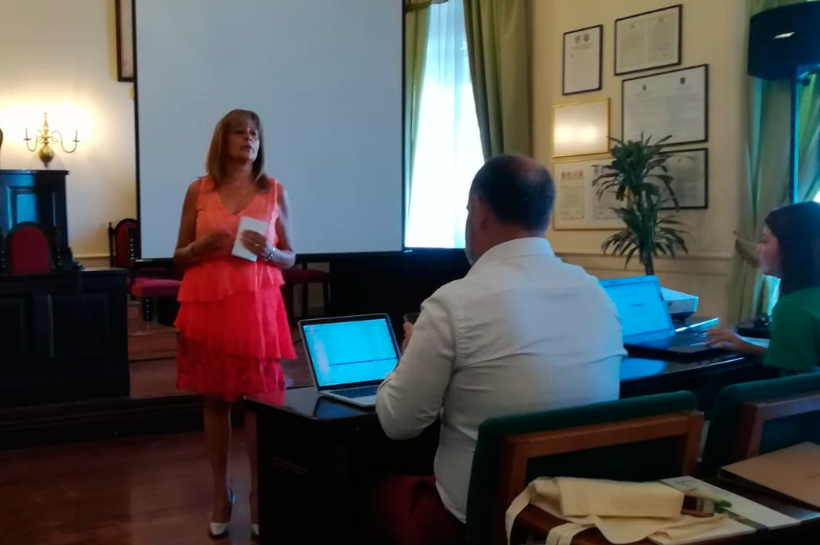 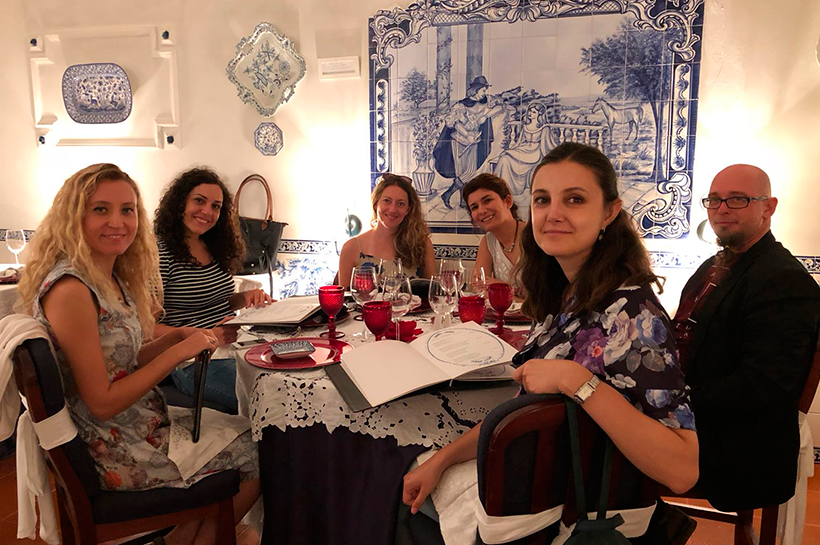 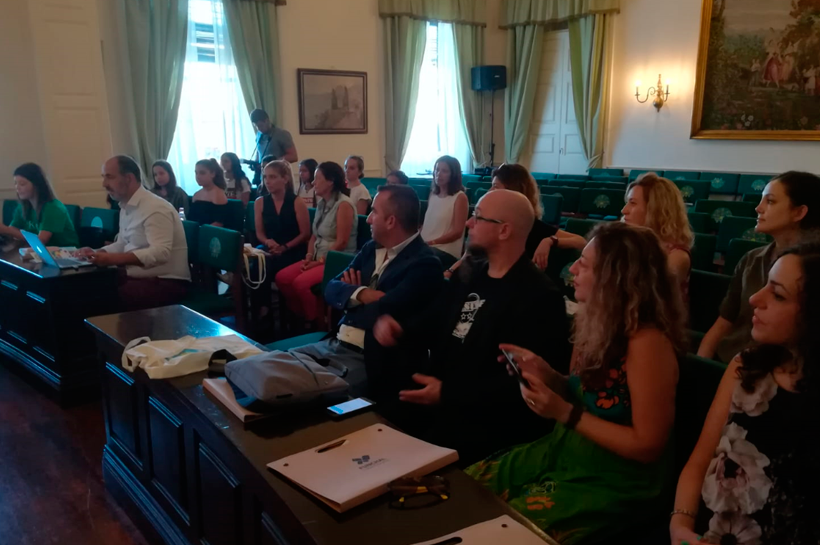 The 4th Transnational Meeting of the project “PLANETISE: Practical Learning for Action & Networking via an Educational Tool, Inspiring Study of Environment” was successfully held on Monday 3rd and Tuesday 4th September 2018 in the city of Funchal, in Portugal.

The European Project “PLANETISE” is coordinated by Ataturk University and the 4th Transnational Meeting was co-organised and hosted by the partner organisation “ASCAJ Association”, established and operating in Portugal.

The meeting brought together representatives from the coordinating organization and the partner organisations, from Turkey, Greece, Portugal, Italy, Germany and Romania who discussed about the project’s progress.

During the 1st day of the meeting, the President of ASCAJ, Ms Mara Silva and the Project Manager of the organisation, Mr Marco Costa, welcomed the attendants and partners and opened the meeting.

Thereafter, each partner organisations’ representative presented the development and progress of each National version of the “Planetbook Game”, shared views and expressed difficulties encountered and proposed potential solutions.

The organisers of the meeting, in cooperation with the Municipality of Funchal had also prepared a cultural-historical road trip for the representatives.

On the morning of the 2nd day of the meeting, the Vice Mayor of the Department of Education of the Municipality of Funchal welcomed all project partners at the City Hall of Funchal where the 2nd Cycle of the Small-scale Training Sessions took place. The 2nd Training Cycle was addressed and attended by young people, youth leaders, students of local schools and representatives of local NGOs, public bodies and institutions and aimed to provide significant knowledge as regards the “Planetbook Game”, its tools and its implementation.

During the 2nd day of the meeting, the project managers of the partner organisations gave their feedback and review regarding the developed Trainer’s kit of the Planetbook Game, concluded and finalised its structure.

The final sessions of the meeting, included information and clarifications about the reporting periods and rules, an overview of the timeline, scheduling of the next steps and planning of the next project’s meeting which is going to be held during February 2019 in Dresden, Germany and will be organised and hosted by the partner organisation “JUGEND & KULTUROPROJECT E.V”.